If you are looking for a cameraman in France, call Ten80. Ten80 provide camera crew and production services in France. This is what we've been up to recently: 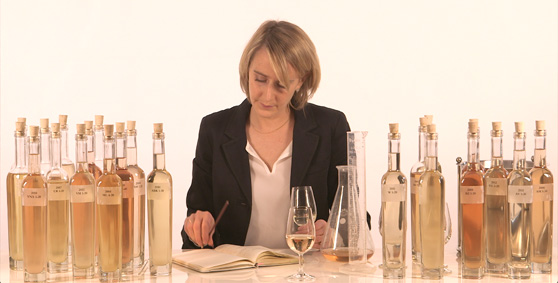